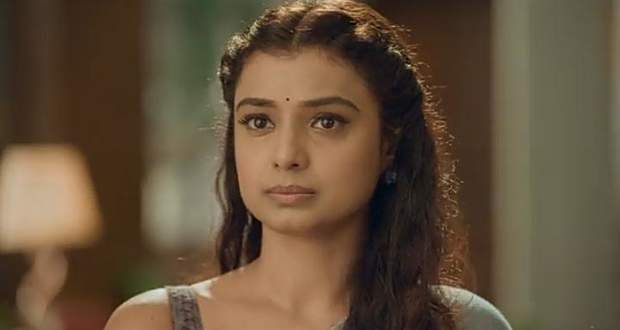 Today's Imli 6 September 2021 episode starts with Malini denying the fact that she was the one behind manipulating Satyakam.

Further, Aditya gets annoyed as Imlie and Meethi try to tell him that Malini is going wrong.

Aditya gets furious and tells Imlie that Satyakam deserves to be in jail as he loses his temper without knowing the facts.

Later, Malini challenges Imlie that soon she will be thrown out of the house.

On the other hand, Harish tells everyone that they will be performing a skit in which they will show Bhagwadgita's chapters.

Aditya shows his resentment as Imlie tries to dance with him.