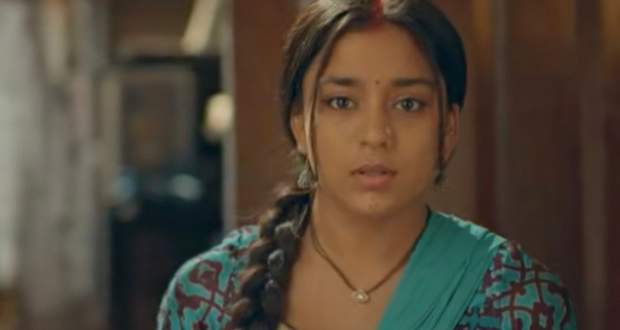 Today's Imli 7 August 2021 episode starts with Imlie praying to her Sitamaiya to give her strength so that she can convince everyone at home to be a good daughter-in-law.

Malini overhears Imlie's prayers and decides to win Aditya's heart and so she goes to Aditya's room and sleeps beside him.

In the morning, Imlie gets shocked seeing Malini sleeping beside Aditya.

Aditya too gets surprised and he tells Imlie that he didn't know Malini slept beside him.

Imlie tells Aditya and Malini that she trusts them.

Further, Rupi tells Imlie that she is doubtful about Malini's behaviour as she isn't trying to accept that now Imlie is Aditya's wife.

On the other hand, Kunal tells Aditya that he and Malini were never in any relationship.

Upcoming Imli episode update: Aditya asks Malini whether if she still loves him to which she replies and says yes.