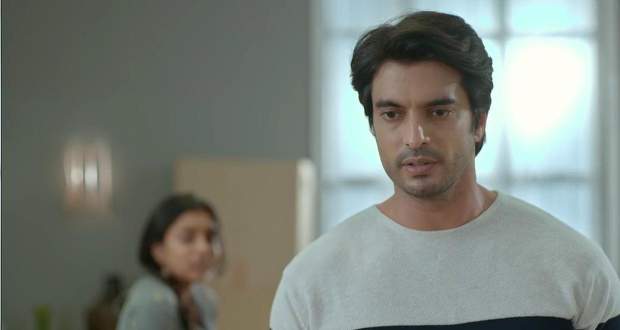 Today's Imli 8 December 2020 episode starts with Aditya’s Kaaka getting shocked to see his family members smoking cigarettes. He asks everyone to drop the cigarette but they even force him to smoke.

Kaaka gets angry with all of them, while Imli teaches him a lesson and requests him to leave his habit of smoking cigarette for the sake of his family.

Kaaka apologises to every member of the family. They all forgive him and feels grateful to Imli.

Further, Aditya’s mother asks Aditya to pick one poem he liked the most. He finds a poem very amazing and finds out that it is written by Imli.

Imli gets a huge shock when she learns that her poem will be printed on Aditya and Malini’s wedding card.

She emotionally runs away from there to her room. Aditya shares with her his fear of breaking Malini’s heart and getting caught by his family.

Mithi requests her village people to give Aditya’s phone number to her. She gets angry with everyone for sending her daughter to the city with an unknown person.

Satyakaam arrives there and everyone pays respect to him. He learns the truth about Imli’s forced marriage and gets furious with the Sarpanch.

© Copyright tellybest.com, 2020, 2021. All Rights Reserved. Unauthorized use and/or duplication of any material from tellybest.com without written permission is strictly prohibited.
Cached Saved on: Saturday 16th of January 2021 02:29:41 AM