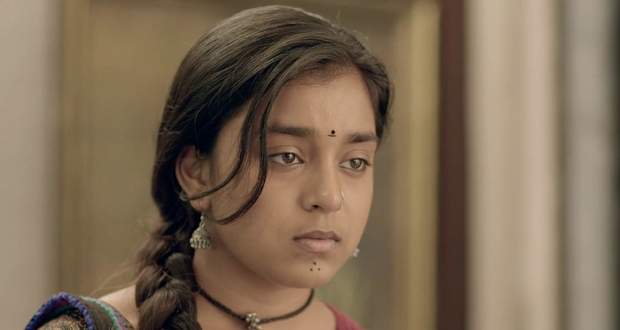 Today's Imli 8 June 2021 episode starts with Imlie and Aditya returning to Tripathi's house. Aditya wants Imlie to be prepared to reveal the truth.

He calls her Mrs. Tripathi and Imlie gets delighted.

Inside the Tripathi house, everyone enquires about Malini from Imlie while she remembers Malini being with Kunal.

Elsewhere, Dev returns home and asks for a file from his mother.

He reveals that he is going to give some share of his property to Imlie which makes Anu furious.

Dev tries to console her while Anu puts forth a condition that after giving the share of the property, Dev can’t keep any relation with Imlie.

Later, Imlie tries to console a worried Aparna and asks her to call Malini.

Aparna asks Malini about Aditya who is also unaware of his location.

Aditya returns home while Aparna scolds him for going MIA.

They all get scared to see smoke and later find Imlie coming out with a pot of smoke.

She came with it to get rid of bad omens surrounding Aditya.

Imlie performs the rituals while both share a sweet moment together.