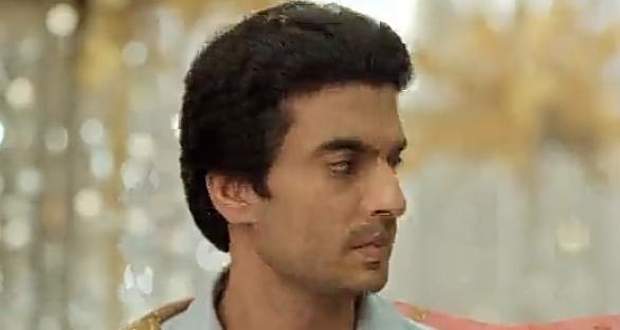 Today's Imli 8 October 2021 episode starts with Aditya scolding Malini for not taking care of herself.

Meanwhile, Rupali comes and takes Malini along with her. She asks Imlie to be with Aditya as she can take care of Malini.

Fortunately, Imlie stays and Aditya tries to make her smile with his humorous yet romantic behaviour.

Imlie and Aditya spend a good time together. Aditya tries pouring out his feelings to tell Imlie that he cares for her.

Imlie tells Aditya that next time when she will try to tell him the true intentions of Malini she will have the proof.

Later, Malini locks herself in the room. Imlie tactfully enters and tells Malini that even if she doesn't care about her child, she does.

She won't let her harm the baby in any way.

Further, Aditya expresses his resentment to Imlie and tells her that he is caught in a dilemma.

He feels dejected thinking about the betrayal he did to Imlie. On other hand, he is not able to believe that he is going to be a father.

Imlie feels sorry for Aditya. She gets determined to take care of his baby despite Malini's rude behaviour towards her.

Upcoming Imli episode update: Imlie organizes a day-off for all the ladies.