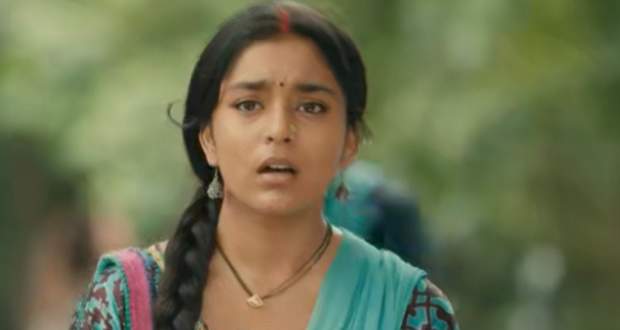 Today's Imli 9 August 2021 episode starts with Aditya learning the truth from Kunal that his and Malini's relationship was fake.

Kunal tells Aditya that Malini knew about his and Imlie's marriage and she wanted to support them both so she decided to divorce him.

In college, Imlie tries to talk to Malini but she behaves rudely with her and answers Imlie with harsh words.

Later, Dev meets Imlie and tells her he hasn't been a good father but henceforth he will always support her.

Meanwhile, Malini comes and tells Dev that she will get her place back in Tripathi house.

Dev advice Malini that she should not come under the influence of Anu and take wrong decisions in her life.

Further, Aditya picks up Malini from college but stops the bike in the middle of the road and tells her that he will be her best friend but he loves only Imlie.

In her mind, Malini vows to win Aditya's heart back.

Dev tells Anu that he will support his daughters and warns her not to ruin Malini's life.