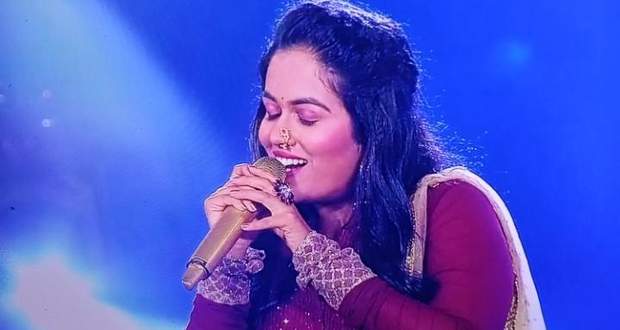 The host further introduces Sonu Kakkar as the guest judge on the panel.

Next up is Nehal who sings 'Tumse Milna' and 'Dard Dilo Ke' which makes HR proud for putting his twists on it.

Further, Arunita creates a mystic aura around the set with her melodious singing of 'Teri Meri Kahani' and 'Prem Ratan Dhan Payo'.

Mohd. Danish leaves the judges in awe with his performance of the iconic songs 'Tera Surroor' and 'Jhalak Dikhla Ja'.

Afterward, Sawai sings 'Bichdann' and gets emotional while HR praises him.

As part of today's elimination, nobody was eliminated as everyone was enjoying HR special today.