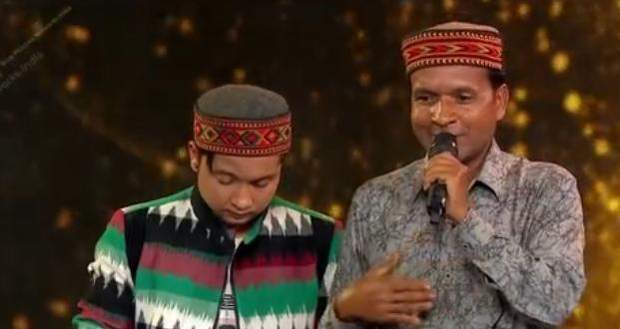 Sayli Kamble sings 'Dilbaro' and hugs her father while everyone gets emotional.

Aashish's father surprises him with a visit even after being injured which brings tears to everyone's eyes.

Further, he sings 'Sapnon Se Bhare Naina' and gets praised by the judges.

Sonu Kakkar's father sends her a video message which makes her emotional.

Pawandeep gives his performance on the song 'Tujhse Naraz Nahin Zindagi' and makes many contestants emotional.

Lastly, Sawai Bhatt sings 'O Dharti Tarse Amber Barse' and gets the traditional turban from his father making everyone emotional.