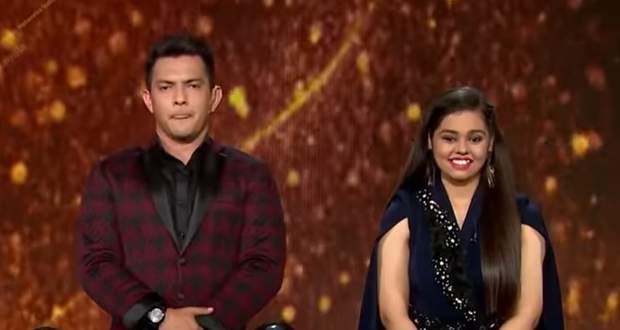 The second match ends up in a tie and no one gets to bear any punishment as the judges think that the performance was out of their judging capabilities.

Sawai wins the battle and the score draws at 2 for both boys and girls.

Finally, nobody was eliminated from today's Indian Idol 12. All contestants were safe from this week's Indian Idol 2021 elimination.

© Copyright tellybest.com, 2020, 2021. All Rights Reserved. Unauthorized use and/or duplication of any material from tellybest.com without written permission is strictly prohibited.
Cached Saved on: Tuesday 18th of January 2022 07:07:52 AM