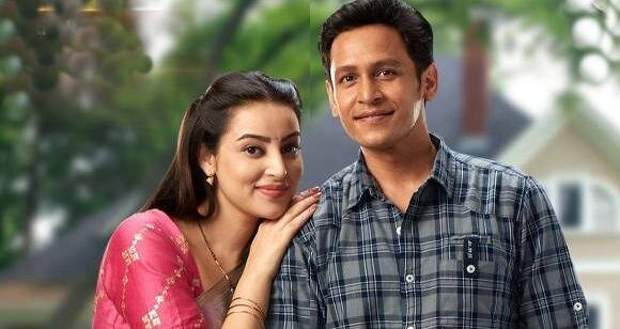 In the upcoming Kamna serial episodes, the TV show unfolds the life of a middle-class family in today’s Indian society.

According to the Kaamna serial gossips, the forthcoming episodes reveal Akansha’s dream of living a luxurious life.

As per the new spoilers, the story is subject to the life of a working-class couple with different perceptions in life.

Kaamna Promo reveals Manav the lead character as a simplistic being and Akansha, his wife who believes happiness is only in materialistic love and lifestyle.

The serial is produced under the banner of Cockcrow and Shaila Entertainment.

The new show Kaamna is premiering on Sony TV and SonyLiv.

Let’s see if Manav can cater to Akansha’s never-ending demands in the upcoming episodes of Kamna.

© Copyright tellybest.com, 2020, 2021. All Rights Reserved. Unauthorized use and/or duplication of any material from tellybest.com without written permission is strictly prohibited.
Cached Saved on: Wednesday 19th of January 2022 12:20:09 PM