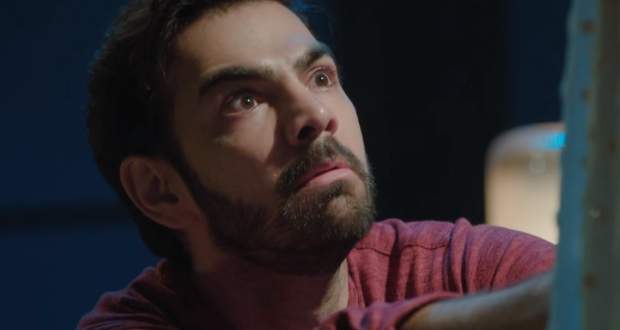 The truck driver wants to help her but his companion asks him to escape. Meanwhile, Rohit hallucinates about Sonakshi leaving her forever.

Nishi comes and wishes to celebrate while Rohit says Sonakshi is better of Sippy family. He says he will spoil his own life to keep Sonakshi safe.

Suman gets upset for Sonakshi while Mahesh informs Nishi that Sonakshi might be dead. Later, Suman arrives with the police in Sippy mansion and asks about Sonakshi.

She further slaps Rohit and accuses him of hurting Sonakshi. Veena talks ill about Sonakshi and Pari and asks Suman to leave the house.

Rohit asks Suman to never return to Sippy mansion while he himself leaves to search for Sonakshi. Later, Rohit learns about Sonakshi’s accident and finds her in terrible condition.

Rohit takes Sonakshi to another hospital and asks his companion doctor to reach there. He informs Suman as well and doesn’t let anyone know that he brought her to hospital.

Rohit stands in the hospital and hides behind a shawl. He continues to wait in the waiting area and later learns that Sonakshi is out of danger.