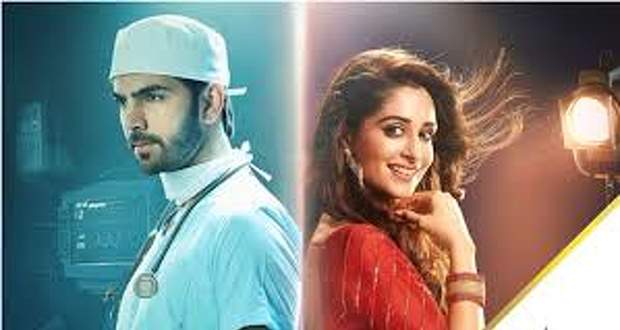 After the scene, Sonakshi asks Sumeet not to drink while shooting. Later on, Rohit visits Sonakshi's shooting set to ask for forgiveness, but she refuses to talk to him.

Rohit seeks Netra's help to apologize to Sonakshi, and she agrees to help him. Netra asks him to meet her in the evening.

Meanwhile, Sumeet taunts Sonakshi that she is getting pampered from everyone whereas Sonakshi says that he can also get that same if he focuses on his career instead of doing cheap things like gifting a stolen watch.

YK makes Nishi understand that sorry is a compelling word and can solve various problems.

Moreover, YK suggests Nishi that she must apologize to his mother and can maintain her relationship with her, but Nishi takes the advice into another way, and both start arguing.

Meantime, a devasted Suman expresses her feelings to Sonakshi that how she had overcome the past hurdles. Suman asks Sonakshi never to forgive Sippy.

Rohit and Netra meet in the evening, Netra asks Rohit whether he is seriously planning to patch up with Sonakshi

Upcoming Kahaan Hum Kahaan Tum episode update: Netra asks Rohit to give his hospital on rent for one day, whereas Sonakshi denies entering the Sukhmani hospital.