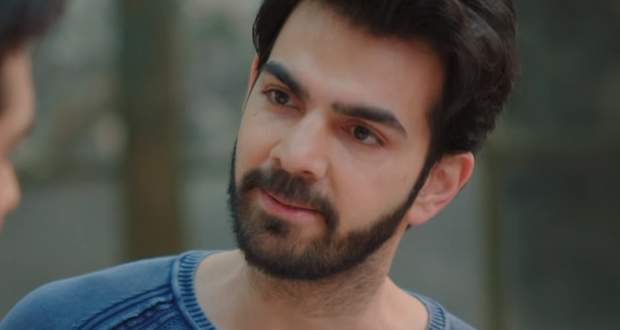 Rohit finds Pari vomiting on the road with a bump and realizes she is pregnant. Meanwhile, Sonakshi reveals in front of Sumit that she is left heartbroken because of Rohit.

She says she hates Rohit while Sumit tells the same to Rohit. Sumit wants to know why Rohit is doing this and is confused about his actions.

Rohit wants Sumit to support Sonakshi and doesn’t care about himself. Rohit is asked to reach home for Tanya’s baby shower. Rohit reveals to Rohan that Pari is pregnant.

They get into an argument and Rohit gets mad at him for insulting Sonakshi. Later, Nishi indirectly mocks Naren and Rohit witnesses the scene.

Nishi decides to fire Tina who invited Sonakshi. Rohit interrupts and indirectly reveals that the Sippy family has a problem of blaming others for their mistakes.

Meanwhile, Suman gets mad at Sippy family for sending the invitation while Sonakshi says she is going for an audition for a role in a film.

Later, Sonakshi calls Deepa and congratulates her for her wedding with Aakash. Aakash and Deepa get happy with her call but Nishi comes and disconnects the call. Sonakshi thinks that Deepa doesn’t want to talk.