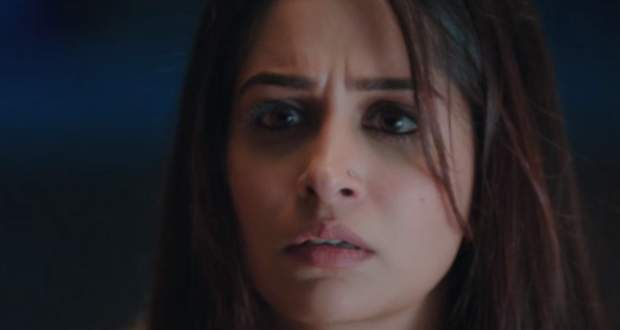 Today's Kahaan Hum Kahaan Tum 19 Feb episode starts with Sonakshi saying that he looks like Rohit. She complains against her husband about leaving her in the time of need.

She further says she loved his family while Nishi is the main culprit. Rohit declares that her husband loves her and their conversation is recorded in Sonakshi’s phone.

Meanwhile, Pari waits for the doctor while Rohan instructs his friend to keep an eye on her. Later, Rohit asks Sumit to take her home.

Sumit asks Suman to take care of Sonakshi while Suman asks him if he likes her more than a friend. She wants him to think but Sumit says their relation should remain of friendship.

Pari has to walk back home and feels someone’s presence behind her. Rohit confronts Pari and reveals that he knows about her pregnancy.

He wants her to not have the feeling of revenge inside her. However, Pari wants to gain Rohan back in her life using their child. Later, Rohan arrives and tries to kidnap Pari.

Rohan tries to give her some medicine mixed in water but is interrupted by Rohit. Rohit hits him but he escapes. He confronts Pari and at the same time, Sonakshi and Suman arrive.

Rohit reveals that Pari is pregnant for four months and takes her home. Elsewhere, Veena shows the Kundali of Rohit to the priest and learns that Rohit needs emotional support.

Rohit and Sonakshi take care of Pari and try to make sure she didn’t consume any pills.