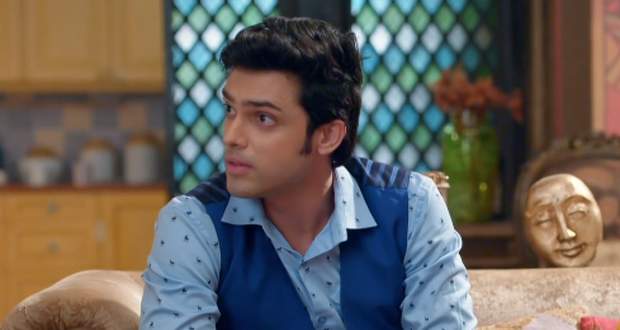 Today's KZK2 11 Aug episode starts with Prerna coming to Samidha’s orphanage. She gets shocked to see the small place where she has to live along with other kids.

Samidha shows Prerna her talent and reveals she performs all her tasks on her own. Priyanka reveals that they don’t get enough funds to take care of the orphanage.

Prerna also learns that they switch off the fans to save electricity at night. She decides to help the orphanage with clothes and foods for the children.

Prerna tells Bajaj that she wants to donate money to the orphanage. Meanwhile, Anurag returns home and Mohini gets excited to see him.

He questions about the decorations and learns that Ronit and Shivani are getting married. He gets upset and leaves the house. Meanwhile, Prerna donates a lot of clothes and other things in the orphanage.

Bajaj learns that there is some issue at his London pharmacy but he asks Prerna to concentrate on her meeting. Elsewhere, Anurag goes to meet Prerna while she is not at home.

He takes Shivani inside a room and confronts Shivani about her decision of getting married to Ronit. Veena informs Prerna about Anurag’s behavior and Prerna asks her to call the police.

Anurag asks Shivani to not get married to him while Prerna comes at the same time. He declares he will break their marriage.