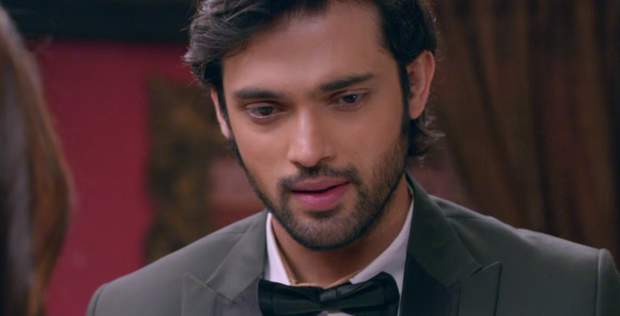 Today's KZK2 13 Jan episode starts with Anurag talking to Prerna about their dance. Nivedita interrupts but takes Anurag along. Later, Mohini is upset that she was asleep when her son was in the hospital.

Anurag calms his mother down while Moloy talks about a party. Moloy invites Prerna and family while Komolika wants her to bring Viraj as well.

Shivani wants Prerna to be careful of Komolika as she might be planning something evil. Prerna wants to make Anurag feel jealous by being with Viraj.

Meanwhile, Komolika wants to kill Prerna and asks Ronit for the same. Ronit warns Komolika that Anurag might remember anything about his past.

Ronit suggests kidnapping Prerna instead. Elsewhere, Anurag feels uneasy and continues to think about Prerna while Viraj thinks of breaking the relation with Prerna if she feels something about Anurag.

Later, the party starts and Prerna and family arrive. Prerna’s blouse stitching gets loose and Anurag offers to help her. Anurag also recalls some past memories similar to the situation.

Mohini and Sonalika break their moment and Mohini sends Prerna to her mother. Mohini asks Sonalika to avoid the conversation of Prerna with Anurag.

Viraj gives flowers to Prerna and Anurag witnesses this. Elsewhere, Ronit disguises as a waiter to enter the party and kidnap Prerna.