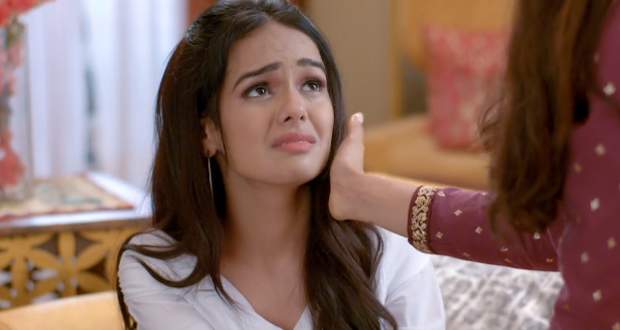 Today's KZK2 14 Aug episode starts with Komolika getting into a conversation with Samidha. She invites her to Basu Baadi along with her aunt Priyanka.

Komolika learns that everyone at the orphanage also knows Anurag. Meanwhile, Kukki expresses her pain in front of Kaushik while Kaushik consoles her.

Kaushik gets worried for Kukki while his brother asks him to stay quiet. Elsewhere, Komolika learns that Anurag donates for the orphanage for years.

Kukki tells Prerna about her rustication while Prerna believes her. She wishes to meet her principal and is sure Kukki can’t do cheating. Meanwhile, the principal decides to call Anurag for approving the rustication of Kukki.

Prerna and Kukki meet the principal while Anurag has to return to get his phone from the car. The peon thanks Kukki for giving a donation for his daughter.

Prerna tries to convince the principal that Kukki can’t do anything like this. The principal is not able to help Prerna and is forced to rusticate Kukki.

Upcoming season 2 Kasauti Zindagii Ki (KZK 2) episode update: Prerna thinks Anurag is taking revenge from her while Anurag is unable to save Kukki.