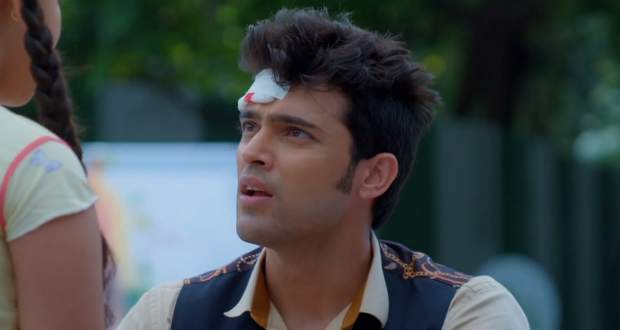 Today's KZK2 16 Jul episode starts with Komolika asking Anurag about his meeting with Prerna. Komolika continues to talk while Anurag gets irritated with her blabbering.

The next morning, Komolika learns that Anurag is not home while Moloy talks back to her. Nivedita and Mohini discuss staying in the house on Komolika’s orders.

Anurag meets Sudhir and thank him for approving Prerna’s land. Sudhir is confused about his actions and wants to know why he is doing it.

Prerna sees balloons and remembers her meeting with Sneha. At the same time, she finds her sitting by the road and offers money to buy snacks.

They share some cute moments and Sneha leaves to get her snacks. Meanwhile, Komolika feels Anurag is meeting Sudhir to make her happy.

Later, Anurag saves Sneha from getting hit by a car and feels a connection with her. He meets Prerna as well and orders coffee for both of them. Prerna tells him that she has converted her land.

Prerna reveals that she saved him so that she can see him crumble to the ground. She also shows him the papers of her land while Anurag acts of not knowing anything.

Anurag gets emotional and apologizes to her. However, he again acts of being neglecting and says he was never guilty.