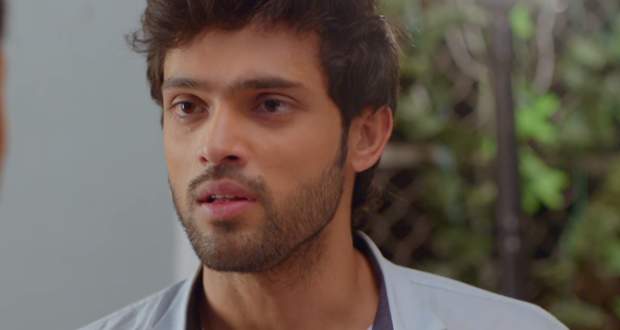 Today's KZK2 18 Feb episode starts with Shekhar failing to see Ronit’s face. At the same time, the police arrive and find the mechanic in a dizzy state.

Meanwhile, Viraj is angry at Sonalika and worried about his wife Natara. He sends a medicine for Veena through the maid at Sharma house.

Later, Ronit informs Komolika that he was unable to kill mechanic as police arrived there along with Shekhar. Meanwhile, Anurag shows his concern in front of Anupam regarding Viraj.

Anupam suggests that Anurag should break their marriage while later he calls Prerna. He overhears Shekhar talking about some mechanic being arrested who failed he car breaks.

Anurag doesn’t listen to the whole thing while Prerna reveals that Sonalika is trying to harm her. Prerna says she has a plan to throw Sonalika out of Anurag’s life.

Meanwhile, Anurag meets the mechanic in jail and locks the lockup from inside. He starts hitting the mechanic to get the truth out of him. The police inspector tries to stop him.

The mechanic thinks Sonalika has sent him and doesn’t tell him anything. Anurag is thrown out of the lockup and he thinks Viraj is trying to kill Prerna.

Veena feels dizzy after eating the medicine given by Viraj. Viraj arrives at the same time and wishes to get married to Prerna within two days. He says they have to leave in three days.

Veena thinks it is good for Prerna to get away from Kolkata. Later, Komolika is worried about getting exposed while Prerna arrives and Komolika asks her to stay out.