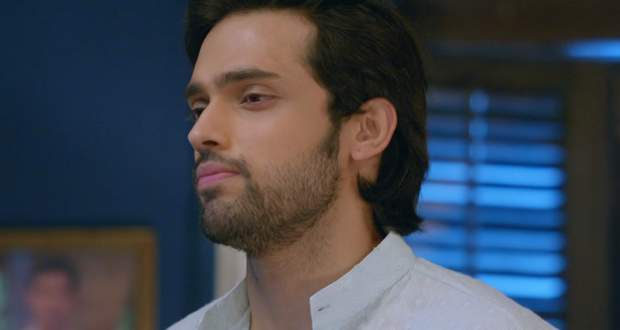 They discuss their business while Prerna and Komolika argue a little. Later, Komolika meets Anurag and wants him to consider Viraj for Prerna.

Nivedita overhears their conversation and enquires from Komolika about taking interest in Prerna’s life. She is further is impressed with her kindness.

Prerna feels dizzy and Viraj rushes to help her. Anurag witnesses the scene and feels Prerna would be safe with Viraj. Later, Anurag is worried about Prerna and wants to make her happy.

Anurag calls Prerna but cuts the call as soon as she picks it up. Prerna thinks that Anurag will soon remember everything and love her again.

The next day, Anurag arrives at Sharma house with Dhol and a decorated plate. He declares that he has brought a suitable alliance for Prerna.

Shivani misunderstands his words and tells Prerna that Anurag has arrived for marrying her. She arrives downstairs and proposes Prerna should get married to Viraj.

Everybody gets shocked to learn that Anurag himself is not getting married to her.