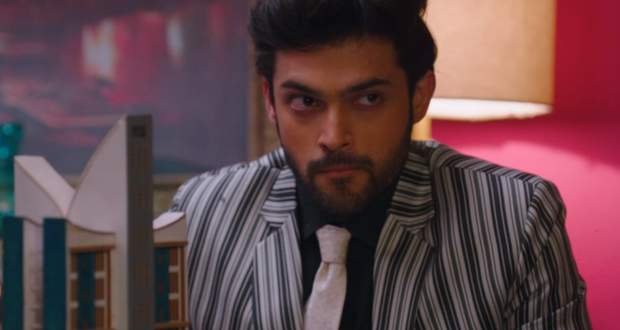 Today's KZK2 20 Mar episode starts with Nivedita working in the kitchen. She further calls Prerna and gets angry at her. Prerna feels bad for Nivedita still trusting Komolika.

Prerna also learns that Ronit is the new CEO of Basu industries. Later, Anurag hangs the picture of him and Prerna in his room and remembers her memories.

Prerna creates a vision board of her enemies and decides to take revenge altogether. She remembers Anurag’s betrayal and wants to target him first.

Ronit has made a plan to destroy Prerna’s plan and Komolika shows full trust in him. Meanwhile, Prerna decides to create job opportunities in the area along with a residential complex.

Komolika asks Anurag to get permission from the municipal corporation while Anurag shows his disinterest in her threats. Meanwhile, Kajal butters Prerna and asks Mahesh to butter her to get a good position.

She also reveals her annoyance for the family not doing their work. Elsewhere, Komolika is happy to be a mother and remembers the past memories of her enquiring about the fire in an orphanage.

Komolika feels bad for Prerna while a small girl is shown running around in school dress.