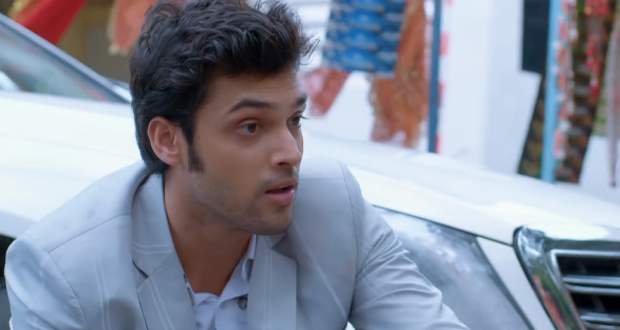 Today's KZK2 25 Aug episode starts with Anurag revealing his feelings in front of Komolika and shouting at her. He reveals that he misses his daughter.

Anurag still thinks Sneha is with Prerna while Komolika is not able to tell him she is dead. He further blames Komolika for all his miseries. Meanwhile, Prerna misses Sneha and receives a call from Samidha.

Samidha thanks her and states she misses her. Elsewhere, Anurag wishes to kill Komolika and asks her to be in her limits. He states he has left Prerna but can never stop loving her.

Anurag also states that he would have hurt her a lot if Prerna and Sneha’s life was not at stake. Later, Bajaj wishes to take away Prerna’s pain. He also puts a blanket on her.

Komolika decides to hurt Prerna and her target is Samidha. Meanwhile, Kuki stays at her friend’s place and doesn’t want Bajaj to get upset with her even more.

Prerna learns Samidha is alone at the temple and rushes to accompany her. Anurag also arrives at the temple while Samidha falls down on the road and gets hurt. She gives the first aid kit to Anurag and asks him to treat her wound.

© Copyright tellybest.com, 2018 & 2019 & 2020. All Rights Reserved. Unauthorized use and/or duplication of this material without written permission from tellybest.com is strictly prohibited.
Cached Saved on: Thursday 24th of September 2020 04:41:42 AM