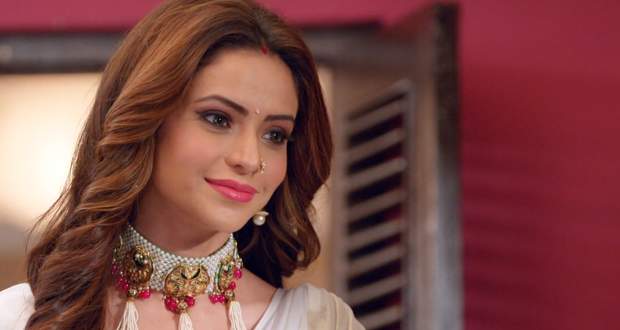 Today's KZK2 25 Oct episode starts with Komolika introducing herself as Sonalika. Anurag says she has saved his life and apologizes for getting married to her without permission.

Komolika reveals that Anurag has lost his memory partially and he doesn’t remember the memories of the past 2 years. Everybody gets shocked to learn this.

Moloy tries to make him remember his wedding day but Anurag gets sick and gets unconscious. The doctors treat Anurag while Komolika comes out to talk to the Basus.

Komolika makes up a story of escaping her own wedding and finding Anurag in a terrible condition. She further says she was with him for a month.

She also reveals that Anurag lost his memory after waking up and didn’t remember anything of the past two years.

She had told Anurag that she is his wife while tells the Basus that she was forced to get married to Anurag because of her father.

She was getting forced to get married to someone else when Anurag came and married her. Basus get shocked to learn her story while Komolika continues to lie.

She also shows photographs of their marriage.