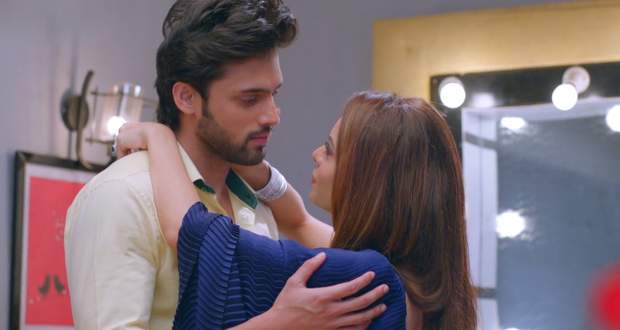 Today's KZK2 29 Feb episode starts with Anurag meeting Prerna and apologizing to her. He says he never meant to call Sneha Bajaj’s daughter and states that she is his daughter.

Anurag asks Prerna to get married to her day after tomorrow. Meanwhile, Moloy and Anupam get happy that Anurag and Prerna are getting married.

Komolika gets upset to hear this and later enters Prerna’s room. Prerna thinks that she should tell everyone the truth about Komolika.

Prerna waits for Anurag and later decides to go meet him. She later finds him in the villa romancing with Komolika and says they just need to pretend for some time.

He reveals that he wants to get rid of Prerna and her child as it is of Bajaj. He says that Prerna is greedy and that he is doing acting of being in love with her.

He further states that he is getting married to Prerna to get Bajaj’s property. Prerna gets shattered to hear this and runs out of the villa.

Prerna confronts Anurag later and gets mad at him for betraying her. Anurag reveals that he knows that Sonalika is Komolika and he is gaining proof against her.

He says that he has made a plan to expose her by showing her that he is with her. Later, Anurag gets Prerna’s signs on some papers. Komolika confronts Prerna and says Anurag is betraying her.

Prerna witnesses Anurag getting close to Komolika and kissing her.