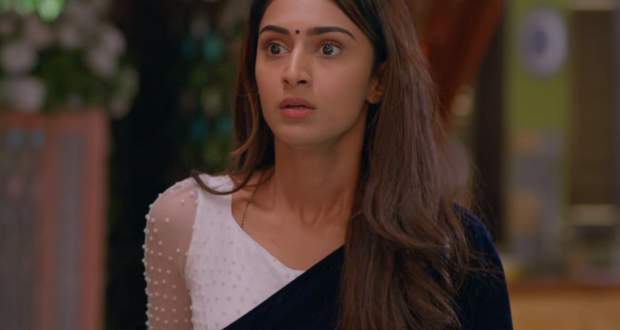 Today's KZK2 30 Jan episode starts with Anupam getting tired and going to sleep. Jagga wakes up and wishes to escape while Komolika wishes to kill Jagga.

Komolika comes near Jagga and tells him that he needs to die. Moloy arrives at the same time when Komolika has a knife at Jagga’s neck.

However, he is not wearing glasses and Komolika hides before he sees anything. Komolika again starts attacking Jagga and even opens his ropes.

Prerna witnesses Komolika trying to kill Jagga and tries to stop her. She later calls out for Anurag while Komolika is adamant to kill him.

Anurag gets up but is sleepy because of the sleeping pill. Anurag arrives downstairs and Komolika acts as if she was trying to stop Jagga from escaping.

Meanwhile, Veena sees a nightmare and wishes to meet Prerna. Later, Anurag starts hitting Jagga and gets out of control. He watches Prerna crying and calms down.

Anupam and Viraj tie Jagga again to the pillar. Later, Prerna and Anurag remember their moments spent together. Anurag further threatens to kill Jagga if he doesn’t speak the truth.