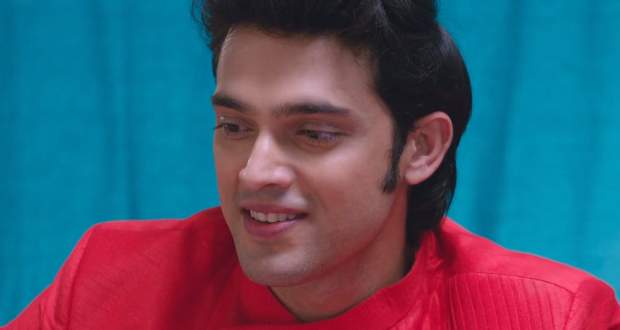 Today's KZK2 3 Dec episode starts with Anurag asking to call the electrician. Komolika gets scared as he might tell the truth to everyone. Anurag gets angry at him and shows care for Prerna.

A lot of money falls off the bag of the electrician while Anurag tries to get the truth out of him. Komolika acts of being ill to prevent getting exposed.

Later, Anurag learns that Prerna is not well and rushes to help her. Komolika is not able to stop Anurag from leaving and gets angry at Anupam.

Nivedita gets shocked to see Sonalika aka Komolika’s angry avatar. Meanwhile, Anurag takes Prerna to the hospital and feels a strong connection with the baby.

Anurag gets delighted to see the baby on the monitor and hear its heartbeat. Meanwhile, Komolika is still upset and complains to Mohini about Prerna.

Mohini asks Komolika to calm down and that she will talk to Anurag. Later, Anurag feels the baby’s kicking and heartbeat and gets excited.

Anurag learns from the nurses that Prerna’s husband has left her for another girl. He decides to find out about the husband of Prerna.

Upcoming season 2 Kasauti Zindagii Ki (KZK 2) episode update: Anurag tries to investigate from Prerna and later tells Komolika that he feels Prerna is connected to him.