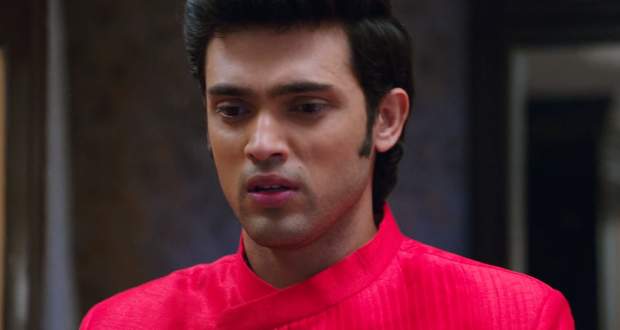 Later, Veena gets shocked to see Prerna and Anurag together and learns the whole story. Anurag also apologizes to Komolika for leaving her alone.

Prerna feels Anurag is upset and enquires about it. Anurag starts asking Prerna questions about her husband and his whereabouts.

Later, Anurag returns home and learns good news about their business. They arrange a party for the same while Veena asks Prerna to not go to Basu Baadi.

Anurag grows anxious to see memories with a woman like Prerna. He confronts Sonalika aka Komolika about having thoughts of Prerna.

He reveals the flashes of memories he gets when he is around Prerna. Komolika wants Anurag to not think about Prerna and wishes to become his friend.

Meanwhile, Prerna is disturbed as Anurag wants to know about her husband. She further gets worried as he might learn something from the past.