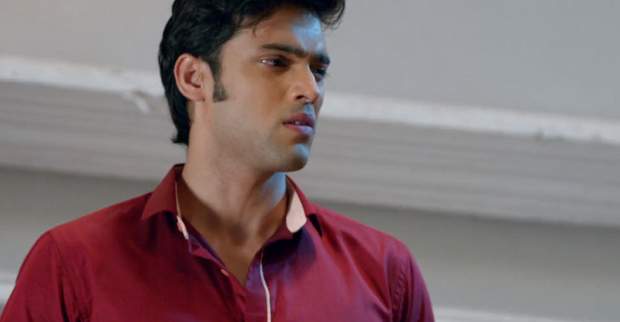 Today's KZK2 4 Nov episode starts with Mohini calling Anurag and learning he met Prerna. Meanwhile, Sonalika aka Komolika tells the story of meeting Anurag and getting married to him.

Anurag wishes to say goodbye to Prerna before leaving. He asks Prerna about their relationship in the past two years while Prerna tells him to leave.

Anurag wonders why Prerna is sad and returns in her room. He thinks Prerna is missing her father and consoles her. He again gets flashes of his memory.

Prerna sees him struggling with the memories and asks him to go home. Later, Komolika acts of being an ideal daughter in law and serves food.

Anupam gets suspicious of Sonalika being too sweet and nice. Mohini enquires about Anurag going to Rajesh’s house while Anurag says he felt a weird connection with them.

Mohini says there was no connection of Anurag with them. Later, Mohini thinks Prerna went to the temple on purpose and wants Moloy to block Prerna.

Anurag again asks about their relationship with the Sharma family. He thinks something big has happened while Mohini says nothing major has happened.

Veena feels helpless as she can’t do anything about Prerna. Meanwhile, Mohini wants Nivedita to keep Anurag busy in office work.