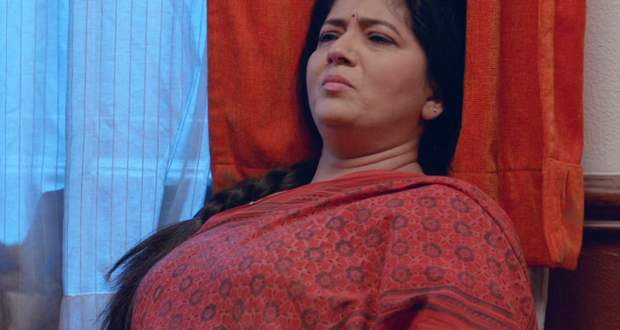 Today's KZK2 5 Dec episode starts with Anurag telling Komolika about the connection he feels with Prerna’s baby. Komolika gets angry and decides to do something huge with Prerna.

Later, Anurag arrives at Sharma house to invite them to the party. He also asks to bring Prerna’s husband to the party. She further asks if her husband left her.

Veena gets angry at Anurag and decides to show his photo to him. Shivani saves Anurag’s photographs from getting revealed.

Komolika again gets angry to learn Anurag is at Prerna’s place. She calls Prerna and asks her to come early for the party preparations.

Komolika is asked to keep the cash safe in the study and Prerna goes along with her. Prerna reveals that she knew about Komolika’s plan of electrocuting her.

Komolika again threatens to remove her from Anurag’s life. They both challenge each other as Komolika says Anurag will be very close to her at the party.

The party starts and Prerna arrives with her family. Mohini takes Veena in private while Prerna and Shivani are taken by Nivedita.