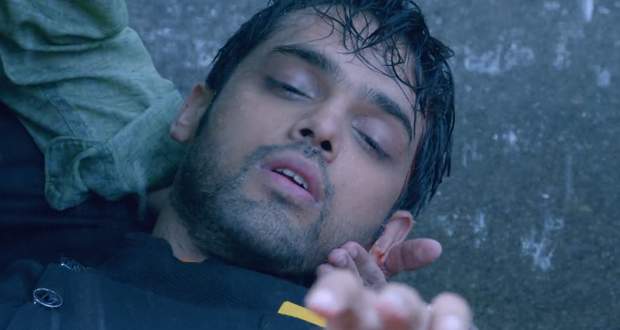 Bajaj approaches the Ganpati idol but the servant bumps into him. He goes to change and Kuki brings Anurag forward for the Aarti.

Prerna remembers she has locked the cupboard and leaves to open it which disappoints Anurag. Kuki starts the Aarti with Anurag.

Mohini and Maloy also do the Aarti followed by Nivedita and Anupam. Prerna comes to her room to help Bajaj with cleaning his clothes.

Later, Bajaj and Prerna do the Aarti along with Kuki. Bajaj warns Anurag not to do such pity things as there are no strings attached between him and Prerna.

Anupam tries to console Anurag about not to mess with Bajaj. He further sees Prerna and tells her Bajaj has threatened Anurag.

Prerna confronts Bajaj about the same but Bajaj wants her to hear him out before putting any accusation. She gets a call from Anurag and they discuss the situation.

At the same time, Bajaj comes in his car and hits Anurag. Prerna learns the same and runs to help him.