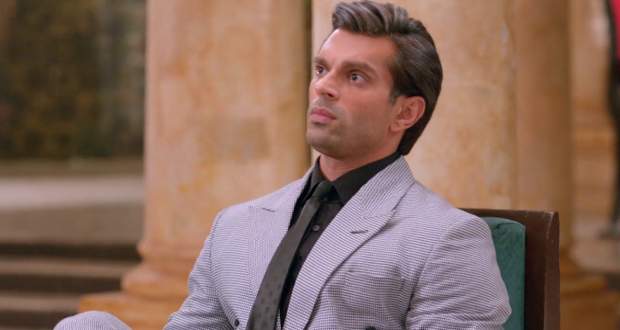 Today's KZK2 9 Aug episode starts with Bajaj telling Anurag about some businessmen who nobody knows about. Meanwhile, Prerna tries to call Bajaj and wants to stop him.

Bajaj reveals he has bought Anurag’s house and is thinking of shifting there. He further gives proof of him taking over the Basu house.

He says that he has bought the house from some international company who has taken over his bankers. Mohini is not ready to believe that her house is being snatched.

Rishabh Bajaj informs his Maasiji about shifting to Anurag’s house. At the same time, Anurag and Nivedita are trying to get out of the problem.

Later, Bajaj tells Prerna not to request in front of anyone. Prerna says she did it only for his daughter cookie.

Anurag learns from Malkhani that Bajaj has more right to his house than him.

Prerna comes to meet Maloy and says she will talk to Bajaj about letting them live in the house. She says she will also try to convince Anurag in giving the Bajaj house back.

Anurag decides to leave the house as he can’t see Bajaj and Prerna together. Nivedita tries to console him and tells him the importance of staying in the house to save it.