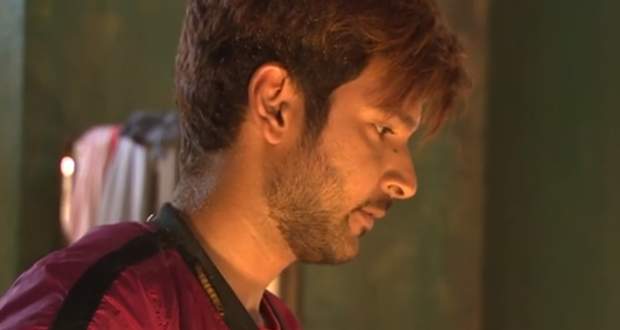 He is further asked to hold a frog. Rohit Shetty introduces the first stunt as a treasure hunt in which contestants have to bring 6 keys from a room full of snakes, scorpions, lizards, etc.

They have to collect all keys first and then open a red box to get a yellow flag. The three contestants to perform the tasks are Karan Patel, Adaa Khan, and Shivin Narang.

Karan Patel and Adaa Khan perform the task but Shivin Narang aborts it. Adaa Khan has performed the task most quickly while Karan Patel took 10 seconds more than her.

Shivin Narang has to go in the elimination stunt and the losers of next stunt will join him. In the next stunt 6 contestants have to participate and four will get fear funda.

One of the team members will be locked in a box with four locks. The other one has to take out code from the box and unlock the partner. The insect in the box will be poured on the contestants.

The other four contestants are supposed to perform the third stunt. The third stunt is also a partner stunt in which one of the contestants will be in a box locked and the keys will be with the other partner on the dive.

Adaa Khan is asked she can use her substitute as Shivin Narang. Karishma Tanna and Dharmesh Yelande win the task while Shivin Narang aborts the task.

Balraj Syal and Adaa Khan join Shivin Narang in the elimination round.