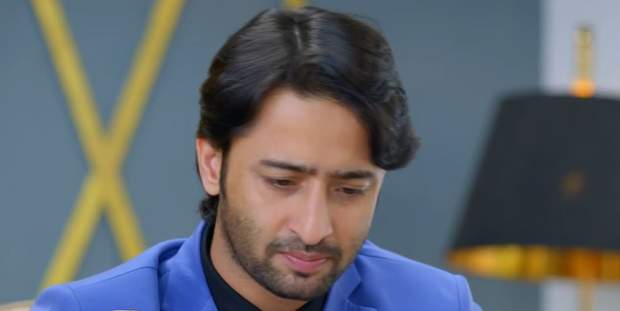 Today's Kuch Rang Pyar Ke Aise Bhi 3 30 September 2021 episode starts with Dev asking Sanjana why has she decorated his cabin and what's all this going on.

Sanjana tells him that this is to make him realize that all she said the previous day about one-sided love was for real.

Sanjana tells Dev that she loves him. Dev recalls everything Sanjana did from the first day to give him a hint which he took casually.

Further, Sanjana takes out a promising band and gives it to him. He refuses to accept and asks her to keep it in her bag. Sanjana tells him to think about it and leaves saying she has important work to do.

Sanjana reaches a cafe where a man comes to meet Sanjana and tells her something about her sister. The man also gives her an envelope which has Suhana's photo. Sanjana sees the photo and says that Dev and Sonakshi's daughter Suhana is her niece.

At the office, Dev calls their HR and suggests promoting and transfer Sanjana to Mumbai. He also calls Sonakshi and says he loves her.

Later, Sonakshi goes to Bijoy's house where she feels upset about not having a bond with Neha like she and Elina have with Ronita.