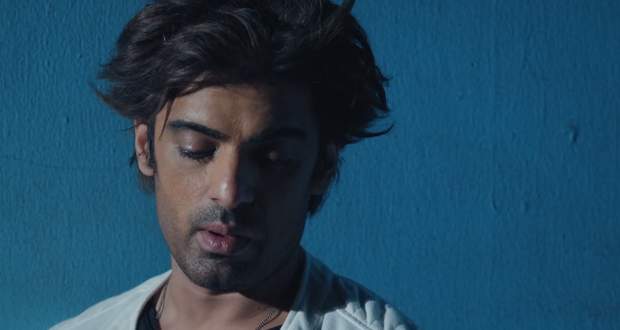 Today's Kulfi Kumar Bajewala 23 Oct episode starts with Everyone in the Chawl taking care of Kulfi and giving gifts. Kulfi is delighted that Sikander is perfectly fine and wants him to keep his promise.

Later, Sikander opens the ropes of Fateh and apologizes to him. He tells him to go home and not to be like his father.

Kulfi gets delighted with his father’s decision and they both return in the Chawl. Sikander says they should do get together in the evening.

Sikander has again kidnapped Fateh with the help of Raju Mummy. He is not happy to wear a mask and lie to his daughter.

Later, everybody is happy with their get together and everything being alright. At the same time, the light comes back in Chawl making everyone further happy.

Sikander is suspicious of Jimmy’s intentions and fears he is making some plans. Later, Inspector Tejaswani traps some goons and arrests them.

Jimmy has hired Tejaswani for Fateh’s case. In the morning, Jimmy comes in Chawl with a lawyer and police force. He also wishes to talk to Sikander alone.

Jimmy gives Sikander a file while Sikander does drama of not knowing anything. Jimmy asks Sikander to return his son, Fateh.

Sikander refuses to accept he has kidnapped Fateh and asks him to leave. However, Tejaswani has disguised as a vegetable seller and tries to investigate Sikander.