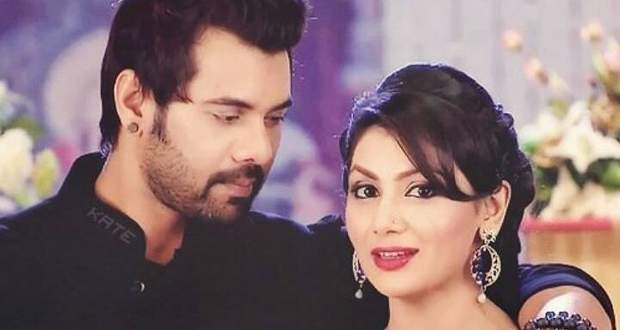 Today's Kumkum Bhagya 3 March 2021 episode starts with Prachi coming to Ranbir as he is about to leave.

Prachi thanks Ranbir for helping her in her difficult situation.

Ranbir tells Prachi it’s okay and leaves while she regrets doing bad with him.

On the other hand, Pragya recalls the humiliation which she had faced due to Aliya while trying to meet Abhi.

The next morning Prachi gives Pragya an idea to get into Mehra’s house.

Prachi shows an advertisement in the newspaper related to a vacancy in Mehra’s house and this is a chance for Pragya to enter Mehra's house.

Aliya calls Purab who is in London to tell the situation in Mehra’s house.

Purab pics the call but he is worried about the killer while Aliya tries to calm him down.

Further, Purab tells Aliya that he has assigned a personal detective to find out the killer.

So, Aliya tells her that Rhea can come out of this only when she is ready to accept the reality.

After a while, the old servant Vandana quits the job as she is not able to bear the torture of Aliya.

Meanwhile, Pragya gives her entry with a vale on her face and tells everyone about the vacancy she read in the newspaper.

Aliya questions her work experiences. Pragya starts to self-appreciate herself.

Aliya says it is enough self-appraisal and tells Pragya to listen to her condition now.