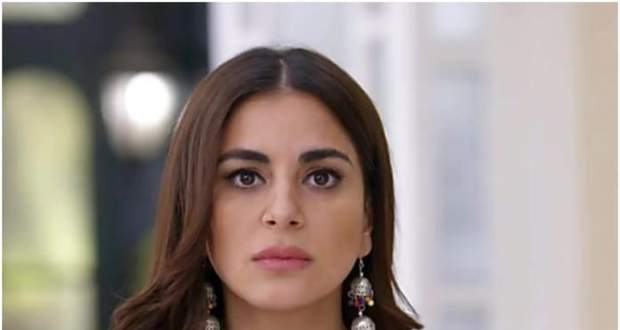 Today's Kundali Bhagya 13 April 2021 episode starts with ACP warning Karan of the consequences if he will not allow them to take Preeta to the police station.

Preeta admits to killing Akshay when she went to confront him for blackmailing Kritika after her marriage.

She tells that she hit Akshay on his head with a wooden try in an argument but did not know that he would die.

Karan angrily leaves without paying heed to Preeta's words for hiding the truth. Then, Preeta goes with the police while Mahira signals her of winning the challenge.

Karan shouts at Kritika that he knows Preeta is innocent but is angry at her for hiding the truth.

If he had known, he would have handled out of the house. Further, he asks her to leave.

Mahesh decides to protect Preeta while Karina and Dadi object to him.

Dadi takes away the mobile and tells Mahesh to rest. Pammi is suspicious of Sherlyn.

Sherlyn and Prithvi talk about saving Preeta as she is innocent.

Prithvi tells Sherlyn that he did not kill Akshay.

Mahira is happy as she won the challenge.

© Copyright tellybest.com, 2020, 2021. All Rights Reserved. Unauthorized use and/or duplication of any material from tellybest.com without written permission is strictly prohibited.
Cached Saved on: Sunday 9th of May 2021 03:29:47 AM