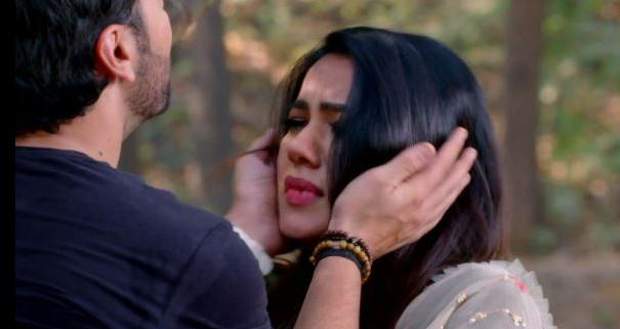 Today's Kundali Bhagya 23 February 2021 episode starts with Preeta suggesting that Prithvi might have threatened Kritika to marry him. However, Kritika says she has married Prithvi without any pressure.

Everyone in the family is disturbed while Sherlyn loses her cool. She goes into the room and starts throwing things.

Mahira calms her down and suggests Prithvi might have some plan. Meanwhile, Kritika explains how she went to a fair and some men attacked her.

Prithvi tries to talk to Karan while he is fuming in anger. Prithvi reveals that he tried to contact Rakhi but was not able to.

Kritika says that Prithvi tried to contact Preeta. Preeta wants to know why Kritika married Prithvi while Kritika thinks Preeta is upset because of her history with Prithvi.

Prithvi says they both have many things in common and they are perfect for each other. Kritika further reveals that the men tried to assault her.

However, she was saved by Prithvi who handled the goons while Kritika also helped him. Kritika reveals that she was thankful to Prithvi for saving her.

Daadi points that Kritika wasn’t supposed to marry Prithvi if he saved her.