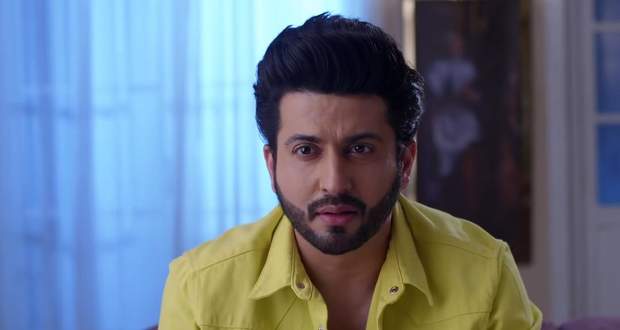 Today's Kundali Bhagya 30 April 2021 episode starts with Sameer and Srishti throwing the boiling water at Prithvi but he escaped.

He manages to flee from there with the help of a biker.

Meanwhile, Kareena reveals how she felt hurt by Karan's words in the jail and Pammi instigate her against Preeta.

Sameer finds Prithvi's shoe and informs Srishti about it while the security guard informs that there were two people in the factory.

Srishti finds a golden bracelet and keeps it with her.

Meanwhile, Mahesh and Karan go to meet the lawyer who says that Preeta's statement has made their case weak.

Later, Karan, Srishti and Sameer confront Prithvi and question him why he was at the factory.

Srishti reveals that Prithvi is getting blackmailed for money.