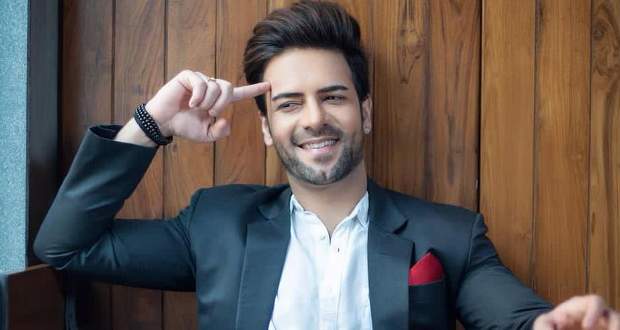 But Sameer disagrees to help Srishti so she gets angry and leaves.

On the other hand, Kareena is trying to put the flower garland on the main door.

Meanwhile, Pruthvi comes to help Kareena to gain her attention.

Later, Pruthvi goes to meet Preeta in the kitchen and starts to flirt with her again.

Preeta gets angry and yells at Pruthvi but still, Pruthvi continues to irritate her.

Further Pruthvi compares himself with Karan and tells bad about Karan.

Preeta gets into a rage and throws chili powder on Prithvi’s face and warns him to not bother her again.

After a while, Kareena is about to slip while Srishti holds her.

Kareena yells at Srishti instead of thanking her. Rakhi who is seeing this, supports Srishti.

Meanwhile, Pruthvi comes and manipulates Kareena that this is a gameplay by Preeta to separate the unity of the family.

Sherlyn asks Rishabh why did he agree to Kritika and Prithvi's marriage as Rishabh hated Prithvi.

So Rishabh tells Sherlyn that Kritika has made her final decision so they can't stop this marriage.

© Copyright tellybest.com, 2020, 2021. All Rights Reserved. Unauthorized use and/or duplication of any material from tellybest.com without written permission is strictly prohibited.
Cached Saved on: Friday 16th of April 2021 10:02:03 PM