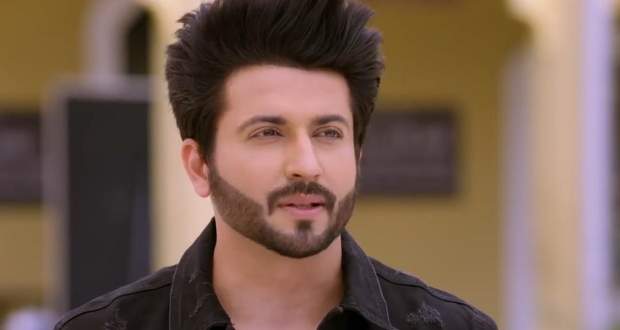 Today's Kundali Bhagya 5 May 2021 episode starts with Karan hugging Preeta and telling her how much he missed her.

Meanwhile, Mahesh's doctor informs Rakhi and Kareena about his mental condition and tells them to take care of him.

Rakhi and Kritika reach the court to see Karan and Preeta cuddling.

Rakhi tells them to not worry while Sarla also arrives there.

Karan teases them and promises that Preeta will return home that day by any means.

He later thanks ACP Deepak for letting him meet Preeta.

Ruchika reveals that she had a child with Akshay when Siddharth addresses her as his lover.

Later, Siddharth shows the CCTV footage which proves that Kritika and Preeta were at home when Akshay was murdered.

Meanwhile, Sherlyn and Prithvi feel confident thinking that they are safe due to coming home through back door.

© Copyright tellybest.com, 2020, 2021. All Rights Reserved. Unauthorized use and/or duplication of any material from tellybest.com without written permission is strictly prohibited.
Cached Saved on: Thursday 27th of January 2022 01:09:05 PM