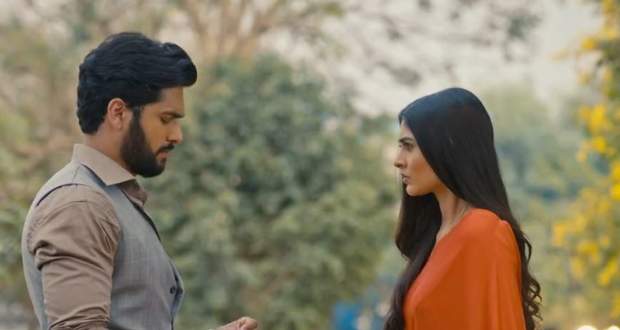 Kirti confronts Jaya for thinking of Pallavi and Raghav's marriage and Jaya explains her reason for it.

Raghav tries to convince Pallavi into marrying him and she tells him that she will die but will not marry him before leaving.

Raghav sees Nikhil with Harish and finds out that he is working for them.

Later, Nikhil feeds Pallavi and asks her if Raghav is bothering her but Pallavi lies and says that she is okay.

Pallavi reaches Jaya's him while Raghav forms a plan with Farhad and Harish to trap Pallavi.