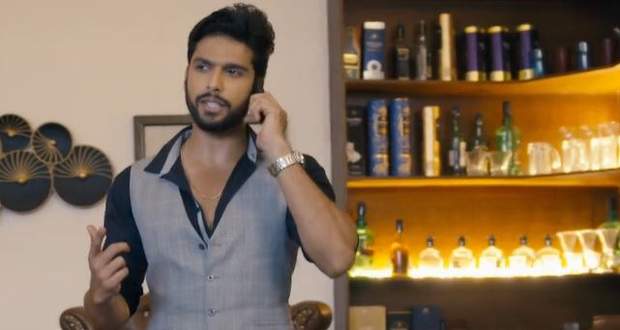 Today's Mehndi Hai Rachne Wali (MHRW) 11 May 2021 episode starts with Jaya and Kirti rebuking Raghav and announcing that they will leave the house.

Pallavi tries to stop Jaya and apologises to her assuring her that she will stay for her sake.

Meanwhile, Nikhil takes a stand for Pallavi against his family and Mansi slaps him for it.

Meanwhile, Jaya tells Raghav to get ready for pooja while Kirti informs that Pallavi is ill.

Jaya orders Raghav to take care of Pallavi and tells him to bring her medicines.

He later finds out that Pallavi had demanded her shop keys in exchange for the vault keys which makes him furious.

Upcoming Mehndi Hai Rachne Wali (MHRW) episode update: Raghav to find out the truth about Sulochana takes revenge by sending the pictures which put Kirti and Jaya in jail.