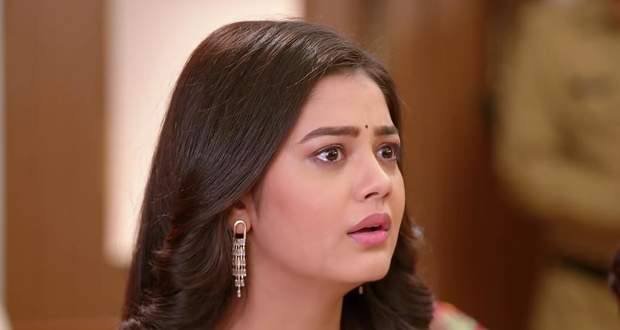 Today's Molkki 11 October 2021 episode starts with Purvi coming to Arjun's house to give him the money for fighting Virendra's case while he tells her that he will ask when he wants to as what he wants is very precious.

Further, Virendra sees Arjun and Purvi in the market eating Golgappa's and gets jealous.

Purvi goes to meet Virendra and he gets angry at her asking if she hired Arjun to fight his case or to have a good time with him which makes her angry.

She tells that he never her in the past and still doesn't trust her and leaves from there.

Later, Prakashi clicks a picture of Purvi and Arjun in a compromising position and goes to the police station to show it to Virendra.