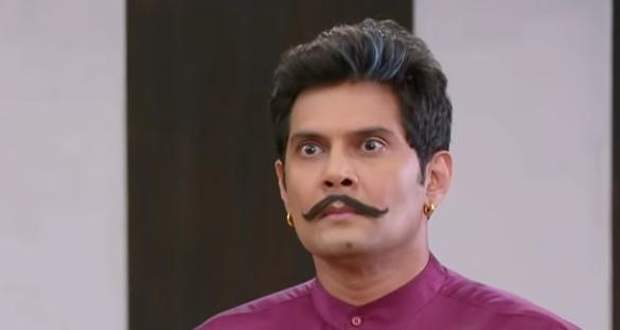 Today's Molkki 13 October 2021 episode starts with Purvi and Sakshi confronting Prakashi and accusing her of bribing the bodyguard to give a statement against Virendra and then leave Rewari.

Further, Sakshi tells Prakashi that she will stay in the haveli's lock-up until Virendra returns and orders the servants to lock her up.

Meanwhile, Purvi finds the bullet in Arjun's luggage and questions him saying that he could have proved Virendra innocent and saved him.

However, he tells her that he will save Virendra and says that it is time for him to ask for the precious thing that he will take as fees.