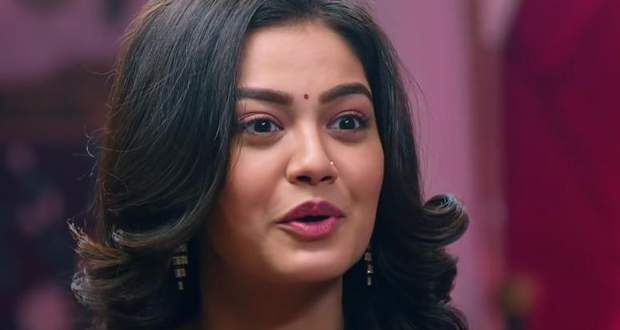 Today's Molkki 18 October 2021 episode starts with Virender grabbing Arjun’s collar and tells him to shut up else he will punch him.

However, Purvi interrupts and asks Virender to stop. She tells him that he is her husband and that she married him as she loves him.

Virender looks at Purvi in a shock. Arjun tells Purvi to take all her belongings including kids.

Virender again gets mad and tells Arjun if he takes his children’s name, then he will pull his tongue out.