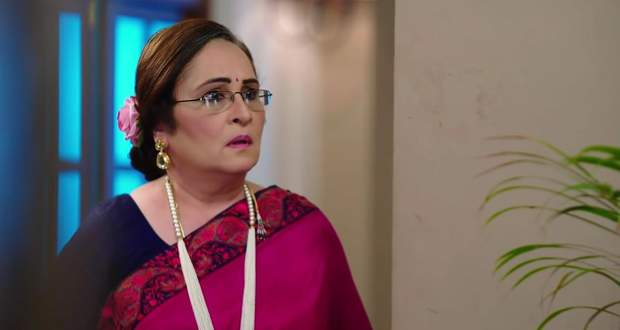 Today's Molkki 4 September 2021 episode starts with Nani telling Purvi to not trust Virendra and saying that they should be careful as they don't know what kind of a person he is.

Further, Daksh and the family return home and get shocked to see a girl running in the hallway with torn clothes and disheveled hair.

They ask her what happened and she tells everyone that this man tried to take advantage of her while pointing at Virendra who seems drunk.