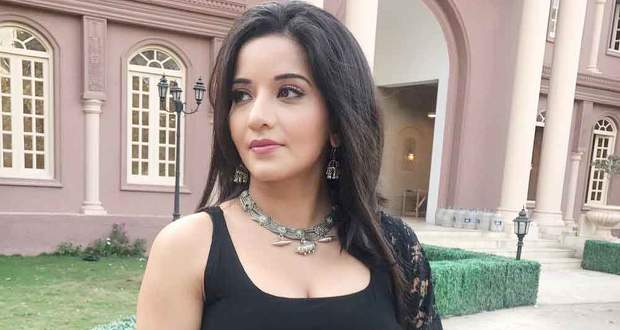 Instead, Mohanna and Mansi wrap them in their chotis to torture them. Ansh finds Piya and Adi’s statues near the shore.

Mohanna states that she will kill them as they always spoil her plans. Vedashri warns her to stay away from her son or else she will kill her.

Vedashri cries for help. Ansh and Karan come there to help their family members. Ansh attacks Mohanna. Mansi comes to Karan and demands his wings from him.

Nishant comes there and ties her to the Patalketki strand. Ansh throttles Mohanna by wrapping her choti around her neck. Ansh and Karan tie Mohanna to a tree.

Naman confronts Saavi and asks her to leave his house. He says he trusts Sanam and wants to be with her always.

Karan addresses Vedashri as his mother and apologizes to her for his mistakes. Karan says he will have to go away from them to his family.

Karan sprays the golden sand on Mansi, Krish, and himself. They turn into statues while Piya and Adi come back to life.

Naman gets shocked to see Gurumaa dancing like a diva. He gets scared to see that Gurumaa has turned into a chudail.

Ansh puts Karan and Mansi’s statue in a box. Nishant says soon Mohanna will free herself.

Naman sees Gurumaa and says that he will trap her. Gurumaa slaps him.