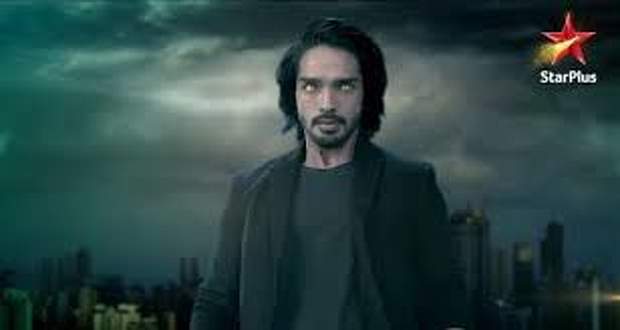 Today's Nazar 18 Jun episode starts with Ansh showing his feathers to Rathod family members. The family members fear that this power might turn out to be a curse for Ansh.

Nishant says only time can tell that this superpower of Ansh will be a boon or a curse. Ansh says he feels helpless as he couldn’t bring Karan back to life.

Mohanna comes to Rathod house. Piya warns Mohanna to stay away from Adi by pointing the patalketki arrow towards her.

Vedashri questions Mohanna for returning in their lives. Mohanna says she should be thankful to her as she is the one who made Ansh realize about his superpower.

Ansh says she must have a reason behind doing all this. He asks Mohanna to get out of his house. Mohanna breaks the glass bottle on her head.

As Vedashri and Mohanna are tied because of the blood bond, Vedashri gets the head injury just like Mohanna.

Mohanna tries to threaten Piya by saying that she will harm herself as this will leave an impact on Vedashri as well.

Karan shares his pain of losing Karan with Piya. He says we can take Mohanna’s help to bring Karan back. Piya says we cannot trust Mohanna and so should do something on ourselves.

Sanam gets angry at Naman’s aunt when she steals jewelry. Naman calms down her anger. Naman asks his aunt to return the Gurumaa’s jewelry.

The aunt curses Gurumaa and Naman. Sanam throttles the aunt. Naman requests Sanam not to kill his aunt.