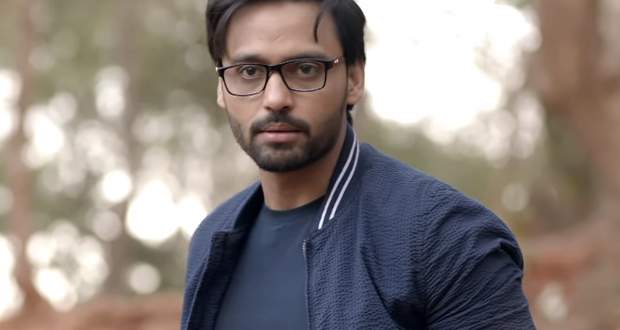 Today's Nazar 31 Jan episode starts with Piya trying to attack the creature. The creature reveals that Naman and Saavi are with his people. Meanwhile, Saavi reveals about Vanvetaals living in the jungle.

Naman and Saavi are again attacked by the Vanvetaals while they reveal that Piya and Ansh are kept captive with them. Elsewhere, Rathods and Nishant are out in the jungle to search for Dafli.

Ansh and Piya arrive near Naman and Saavi and try to find a way to fight Vanvetaals. Naman introduces Ansh and Piya and their powers.

They attack the Vanvetaals but they get invisible. Further, Piya is not able to control the trees while Ansh asks what they want. The Vanvetaals want them to join their team.

Avinash and Chaitali find Dafli on the road and later she boards a truck. Meanwhile, the doctor learns that Mohana is a Daayan as the roots start spreading in the room.

Piya reveals that she brought Saavi and Naman could get close. They decide to recite Hanuman Chalisa and the Vanvetaals get unconscious.

They run to save their lives but the leader of Vanvetaals traps Saavi. Naman shows his strength and hits him while later holds him from behind. Saavi puts an arrow in his stomach while she thanks him and hugs him.