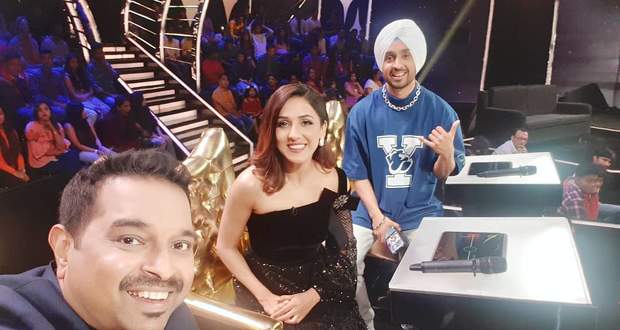 The first contestant to sing on Rising Star 2019 was Ananya Nanda., who sang the classical song 'Albela Sajan Aayo Re'.

This song was originally sung by Ustad Sultan Khan along with Shankar Mahadevan and Kavitha Krishnamurthy from the movie Hum Dil De Chuke Sanam.

Ananya Nanda sang it beautifully with judges appreciation and she got 89% votes from Voot online voting.

The next contestant on RisingStar was Abhishek Saraf who sang the song "Abhi Mukh Me Kahi".

He sang so beautifully and got 91% of Voot online voting.

Next on Rising Star stage was Chetan Brijwasi who got 77%.

Next up was Salam Ali on RisingStar 3 stage with 87%.

Finally, on Rising Star 3, Animesh Sharma won the competition with 94% voting on Voot.

© Copyright tellybest.com, 2020, 2021. All Rights Reserved. Unauthorized use and/or duplication of any material from tellybest.com without written permission is strictly prohibited.
Cached Saved on: Monday 6th of December 2021 05:09:32 PM